McClellan-Palomar Airport (CRQ) is a public airport located in Carlsbad, California, approximately 35 miles north of downtown San Diego. The airport is owned and operated by the County of San Diego and serves the communities of Carlsbad, Oceanside, and northern San Diego County. McClellan-Palomar Airport has one runway for general aviation and airline service to Phoenix and Los Angeles. The airport also has several private aircraft based there.

Several firms provide limousine or car services from McClellan-Palomar Airport to various San Diego area locations, but Royal Knights Limo’s services are unrivaled! We supply customers with luxurious automobiles and competent drivers to convey them to their destinations. Prices for airport limo service might vary, and it is usually recommended to book ahead of time to assure availability and the best pricing. Contact us today for additional information about limo service availability! 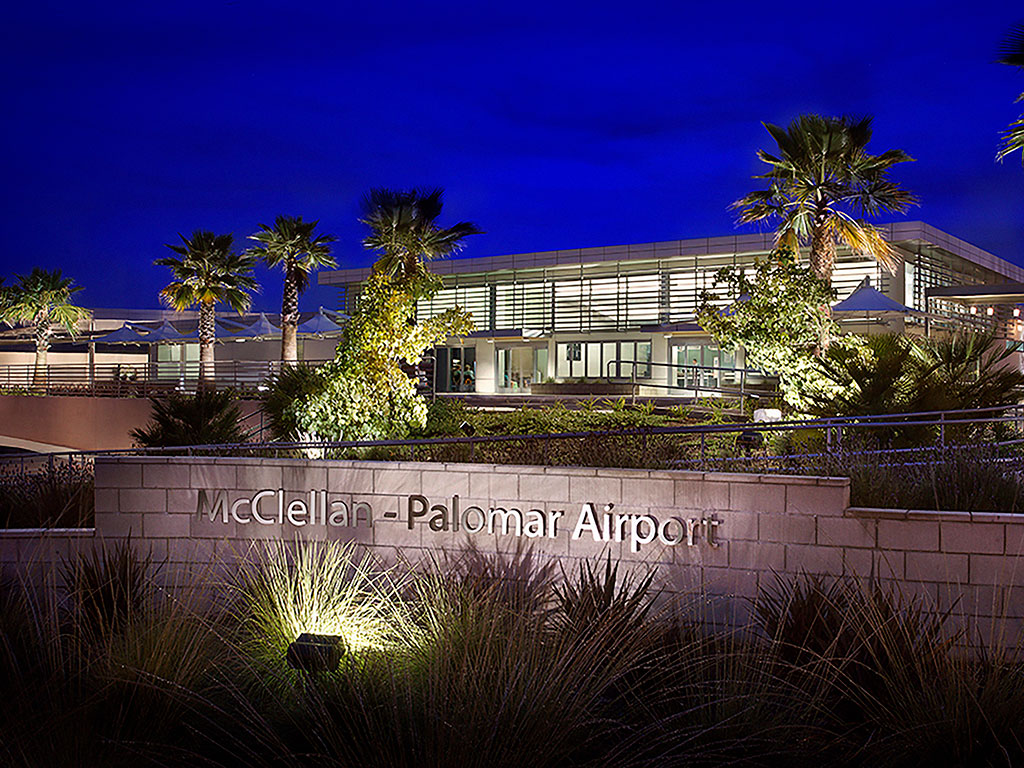 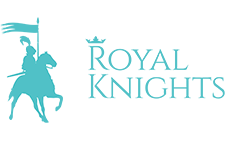